The Belt and the Necklace Credits 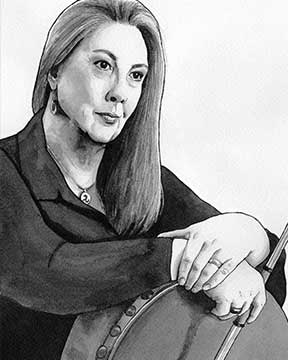 Ceallaigh S. MacCath-Moran (C.S. MacCath) is a PhD candidate in Folklore at Memorial University of Newfoundland, and a writer of fiction, non-fiction, and poetry. Her long-running Folklore & Fiction newsletter, now a podcast and written dispatch, integrates these passions with a focus on folklore scholarship targeted at storytellers. Ceallaigh’s research interests include animal rights activism as a public performance of ethical belief, and she brings a deep appreciation of folk narrative, ecology, and Neo-Pagan spirituality to her writing.

Work from Ceallaigh’s fiction and poetry collections has been shortlisted for the Washington Science Fiction Association Small Press Award and nominated for the Pushcart Prize and Rhysling Award. She lives in Atlantic Canada. 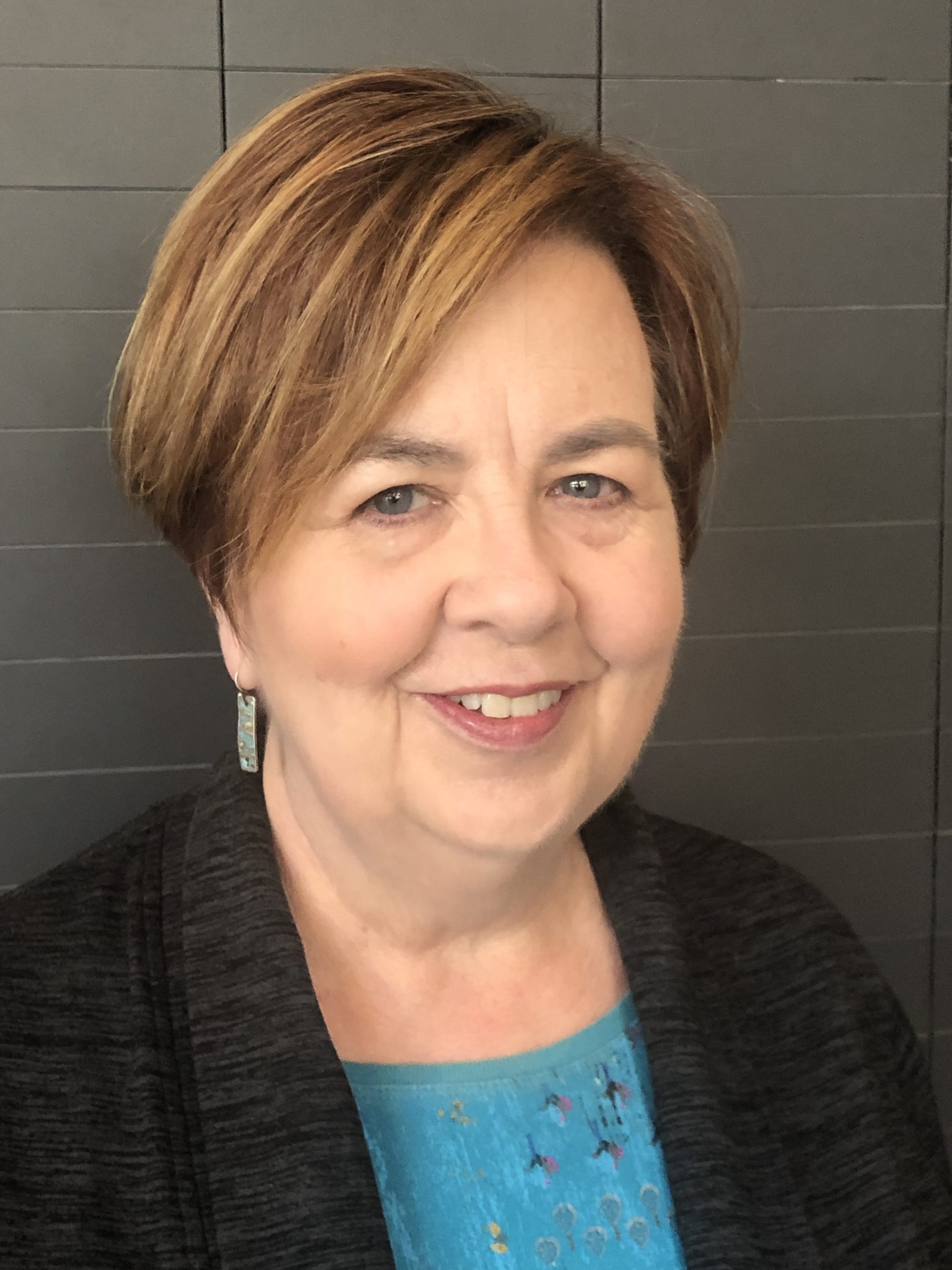 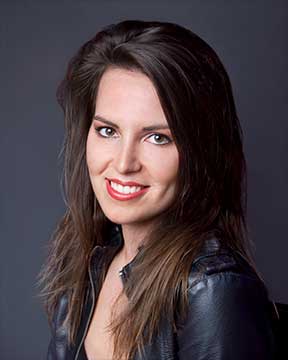 As a graduate of L’École internationale de théâtre Jacques Lecoq, University of Guelph, and Queen’s University, Chandel has worked in Canada and abroad on various multidisciplinary shows, supporting projects both onstage and off. Ottawa region projects of note include acting in The Financier and Whether You Like It Or Not (Odyssey Theatre), Joseph and Amarise (Fresh Meat Festival), and Venus in Fur (Plosive Productions), for which she was nominated as 2015 Best Actress Prix Rideau Award. Her backstage credits include: Patria Cycle-Asterion (Murray Schaffer), and Divergent Dances (Anandam). Chandel is currently creating a new multidisciplinary play supported by PlaySmelter Festival & Odyssey Theatre. 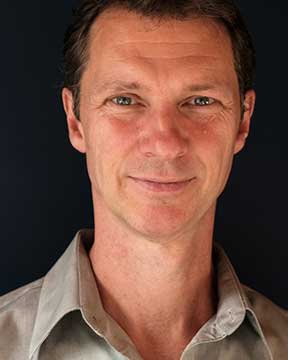 Mark Huisman is an actor, fight director, and woodworker. Mark has performed in and choreographed six Odyssey Theatre shows, including The Things We Do For Love, The Illusion, Scapin, and The Financier, as well as numerous workshop productions, online projects and, now, a podcast. His other theatre credits include A Christmas Carol (Humber River Shakespeare), Do Not Disturb, Fair Play (Theatre Collingwood), and The Hobbit (Grand Theatre), and Pierrot and the Moon (Metaphysical Theatre). Film and TV credits include Dangerous Persuasions (Raw TV), Magic Flute Diaries (Sullivan Entertainment), Flashpoint (Pink Sky Ent./Avamar Ent.), and White Lies (CBC).  Mark and his wife, Claire Frances Muir, are the creators of Marchlight (www.marchlight.com), a film, theatre, puppet building, and wood working company on Gabriola Island, BC. 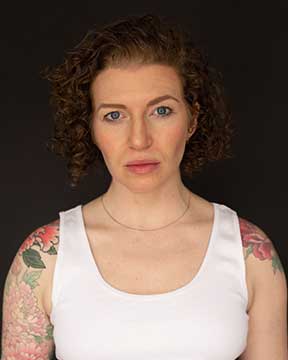 Neta J. Rose (they/them) is a proud queer non-binary Ashkenazi Jewish actor, visual artist, poet, and theatre creator based in Toronto/Tkaronto. They are a founding member of Create! Performing Arts in Scotland, now in its thirteenth year. Neta’s theatre credits include: Henry G20 (Luminato), Omnibus Bill (TACTICS), The Bonds of Interest (Odyssey), The Penelopiad (Hart House), Midsummer Night’s Dream and Twelfth Night (Foxtail – UK), Heart of a Dog (Next Stage), and The Garden of Alla (Minmar Gaslight/Fringe). Their writing has recently been published in Salty Magazine and in the Pandemic Poetry chapbook by Buddies in Bad Times. 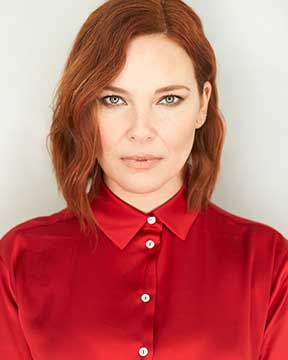 Nicole is an award-winning multidisciplinary theatre artist, creator, director, dramaturge, and actor. She is the Artistic Director of Act II Studio and a co-founder of the performance company Good Old Neon, where her directorial work emphasizes collective creation and ensemble work.   Recent Credits: Claire Tinsdale in Good Witch (seasons 6,7); The Real Sherlock Holmes (Lighthouse Theatre); the UK tour of Mankind and The Pride of Life (Poculi Ludique Societas); Photographic Evidence (Mixed Company Theatre); as Leblanc in Potosi (Good Old Neon); as Jaquenetta in Love’s Labour’s Lost (Dauntless City Theatre Toronto); as Pattie in Brimstone and Treacle (Precisely Peter Productions); and, as Nina in The Seagull (Chekhov Collective at The Berkeley Theatre). 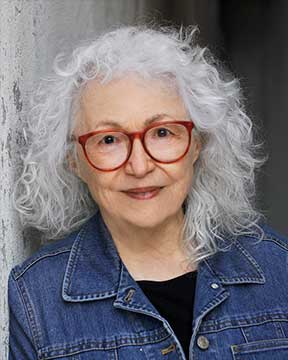 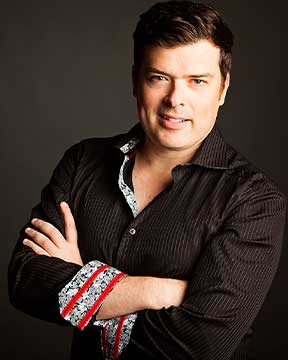 Craig McConnell is a Canadian music producer, songwriter, and film and television composer. He has scored dozens of feature films, including Irvine Welsh’s Ecstasy (for which he was nominated in the Best Music category at the 2012 British Independent Film Festival), Textuality, Animal 2, 5ive Girls, and countless Christmas movies for Hallmark, Lifetime and the Oprah Winfrey Network (OWN). Other recent credits include producing and co-writing “The Chase” for Celine Dion’s 2019 album Courage. You can hear his music worldwide in over 4,000 episodes of television. 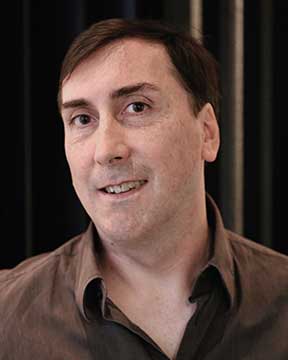